This guide points students/scholars to resources that enhance the Introduction to Shakespeare course. Shakespeare remains one of the most popular playwrights in the English Language.  Who is he?  Why is he considered so important?  What meaning did his works have in his own time?  Are they applicable to today's culture? - See more at: https://tinyurl.com/yawo8nnv.  This guide will help those interested in Shakespeare to find resources that will guide them in answering these questions from a variety of critical perspectives. The library has several Shakespeare-related options available that are delightfully unique.  We have a film series called “Working Shakespeare” with Cecily Berry and Jeremy Irons (this is pointed toward actors, but they do some amazing scene work by many well-known actors).  “Shakespeare Retold” is a series of films that are modernized versions of Shakespearean plots.  These are available as DVDs in the library or through the Films on Demand database.  Additionally, we have the Digital Theater Plus database that contains things like “Manga Shakespeare,” interviews with actors, producers etc., and full stage productions of plays from theaters across London.  We also have a series of books that tell the story of Star Wars in Shakespearean English. Shakespeare was never so fun! Come in and check things out! 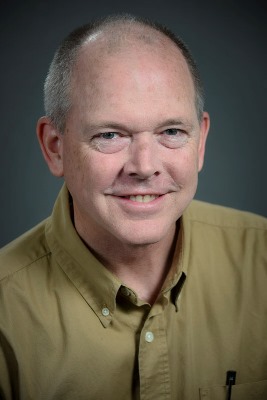